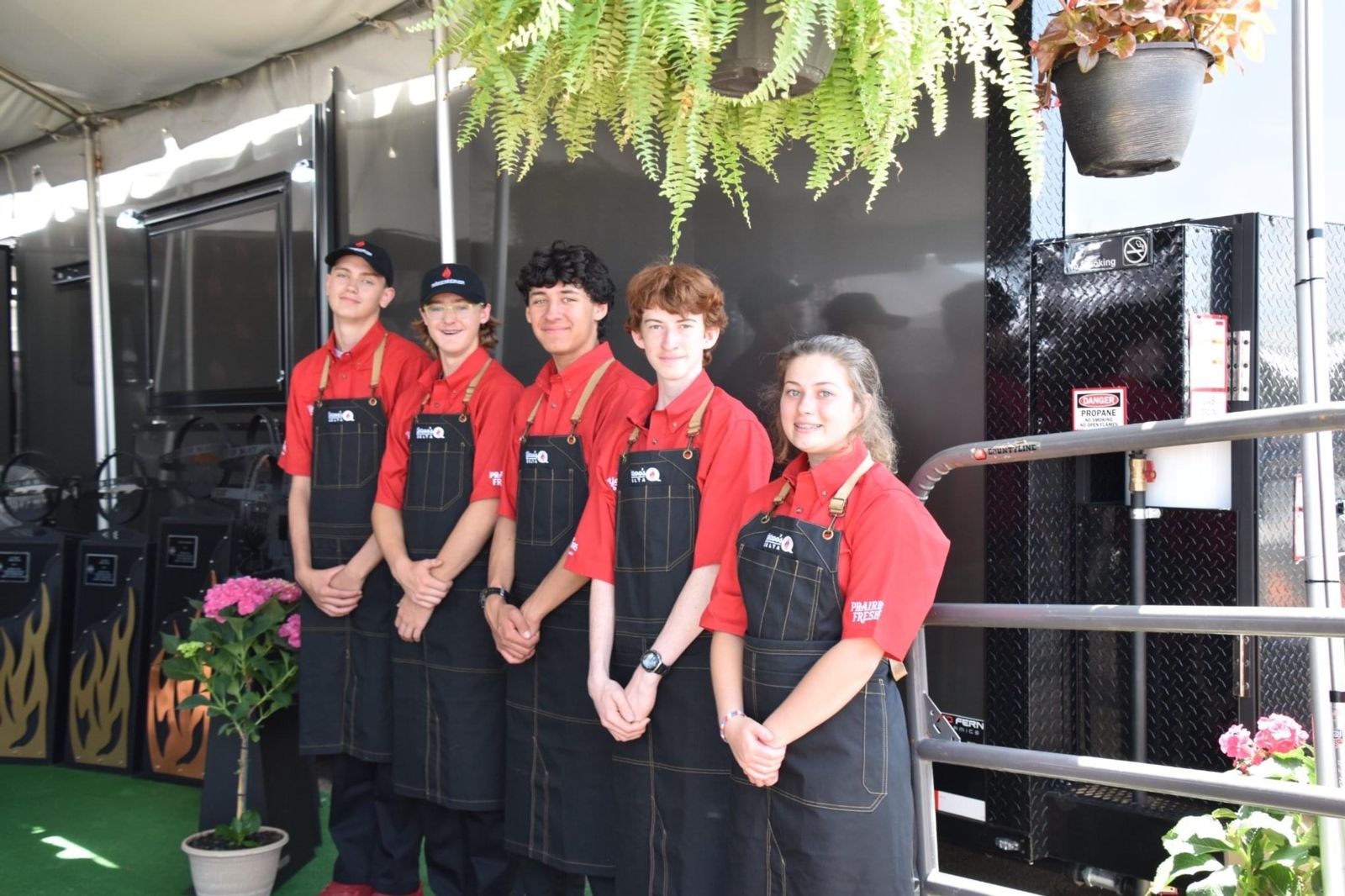 The stage was set at Liberty Park in Memphis, Tennessee, and the venue was the Super Bowl of all barbecue competitions at the Memphis in May World BBQ Championships.

"I'm so proud of them for their willingness to get out and do what we adults do because it's grueling, emotionally and physically," Cookston said. "And, it's one of those things that adults find difficult, but when you can get a group of teenagers to master this sport, it's pretty special."

"This was the coolest barbecue experience of my life, and it was just amazing," said sophomore Matthew Wolfe.

"These kids are just fantastic cooks, and they've proven they can compete with the best in the world,” Tilley adds.

Up next, the Pit Vipers will travel to LaFayette, Georgia, for the Honeybee BBQ Festival on June 3. This event will be a Kansas City BBQ Society and Georgia BBQ Championship sanctioned event.