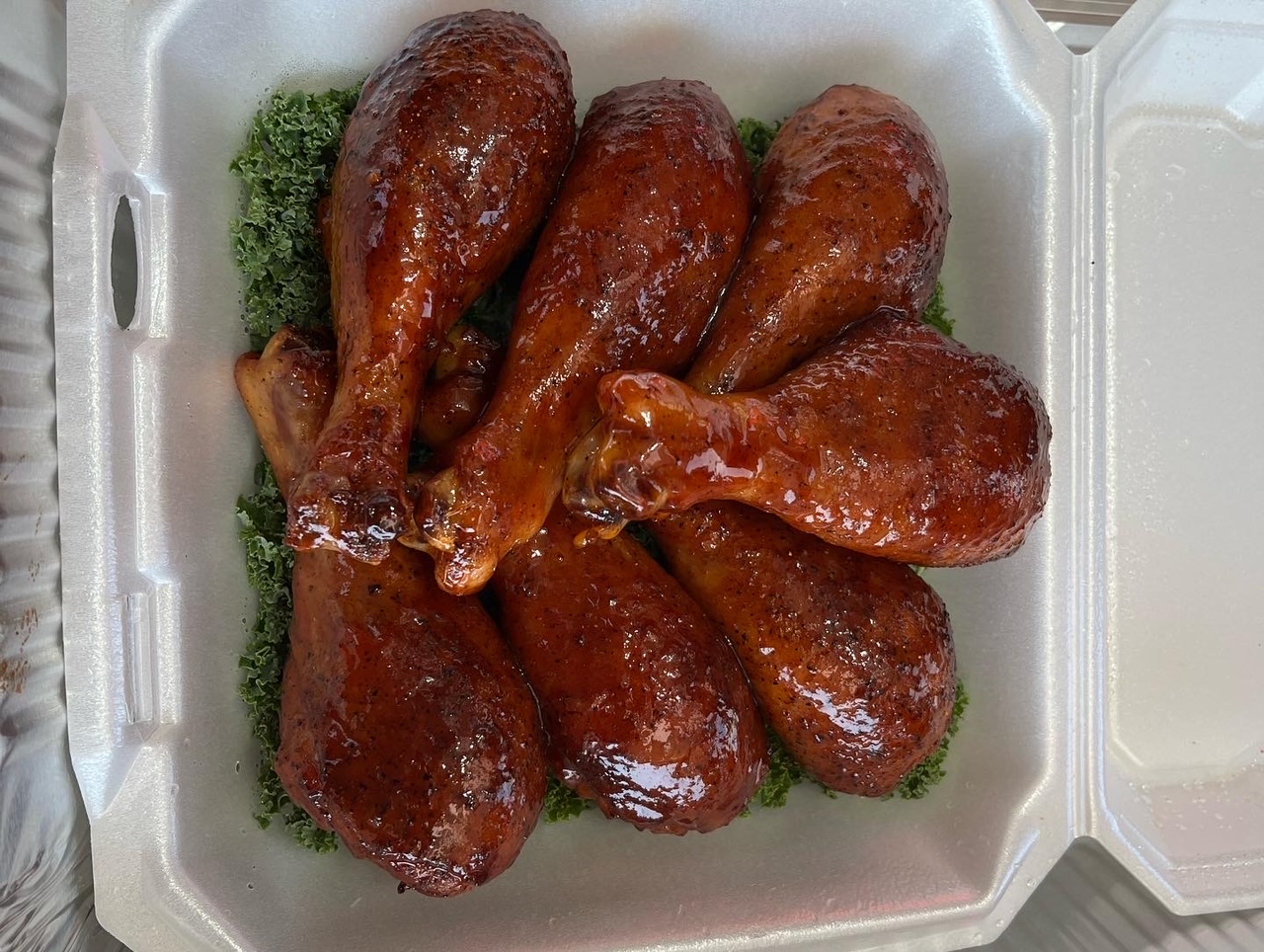 During the event held March 4-5, the student-centric cooking team finished as follows:

According to Pitmaster Tom Tilley, who leads the team, this was the most prominent Kansas City BBQ Society [KCBS] event held in the south with a total of 115 teams in attendance, with 40 in the backyard division.

"They can really cook," says Head Pit Master Coach Tom Tilley. "I am extremely proud of these kids!"

Turpin, who creates award-winning desserts for the team, said the work is challenging but fun.

"It is always a bonus when we are rewarded for our efforts," Turpin added.

Next up, the Pit Vipers travel to Calhoun for an April 29 competition, where they will be defending last year's Grand Championship finish, Tilley added.